Kerry Says "It's Worth It!" 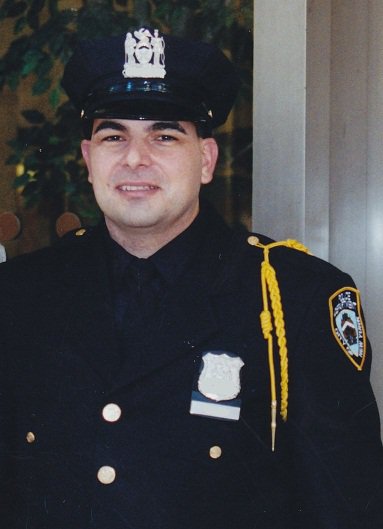 I spent 39 years of my life living for everyone else but me.  All my life I knew that I could never be happy as a man.  I hated the thought of “becoming transsexual” and the stigma attached to it, but I hated the thought of continuing my life as a man even more.  My life became worthless to me.  I struggled with constant depression and frequent suicidal thoughts.  This life was nothing more than me waiting for it to be over and hoping it would end sooner than later.  I felt next to no emotions.  I had never experienced true love.  How could I when I was not my true self?  I never experienced true happiness.  How could I when I could not even find happiness in the most basic thing that most humans are born with… being content in their own body.

In July of 2009 I made the decision to begin my transition and “salvage what was left of this life.”  I thought transition would be an immediate cure to a lifetime of discontent.  The first few months were filled with turmoil and grief.  But that was to be expected as you begin to find out who were your real friends, which family members were going to be there for you and just how much humiliation you could stand before you curled up into a little ball and gave up.

Then the euphoric feeling began to kick in.  I began to see beauty in things I had never noticed before.  Sunsets, flowers, things that were always there under my nose yet unnoticed.  I began to smell the fresh air and the perfume of a beautiful woman.  Life was just beginning.  I was alive for the fist time in my life.

At this point I thought I was out of the woods and life would be a bed of roses from here on out.  Then I had an unexpected setback.  I could not progress as fast as I wanted to.  I still saw Kenny every time I looked in the mirror.  I convinced myself that I was going to be a “freak” for the rest of my life.  I would be alone for the rest of my life because “who could ever love me?”  After all I am only attracted to women and most women who are attracted to women “would never want someone like me.”  I went through a lot of grief at my job.  Oddly it was before I ever changed to a great extent and before I ever even came out at work - I was outed by someone I trusted and my life became of living hell.  Eventually I would leave my career of 15 years to escape the fate that awaited me if I were to have stayed.  Depression returned with a vengeance.  I sought help from both the psychiatric field and the medical field.  Eventually I would find the right combination of hormones and anti-depressants to stabilize my life.  The most important step is to seek that help and not be ashamed.

Friends told me that "it gets better."  It gets easier.  I will eventually meet someone who would love me for me.  I could not believe that.  After all I was still terrified to walk out the door of my apartment.  I believed that EVERYONE was staring at me.  I recall thinking that people driving past me in the opposite direction were staring at me and they knew I was a transgender woman.  I would stare out the window of my apartment for as long as it took until there was no one lurking outside as I would quickly run out to my car.  If I went out in public with no makeup on I was still called sir and mister.  I had terrible luck on the dating front as well.  I wondered how this could ever get better.

Well, I am happy that I am still here to tell you today that it does get better!  Slowly but surely my confidence began to build.  It was partly due to my persistence in getting out and becoming comfortable in my new role and partly because of the AMAZING effects of the estrogen on my body.  Suddenly when I would go out in what I used to call “boy mode” I was being called ma’am and miss.  Even with no makeup on and in “boy” clothes.


Suddenly I was learning to love myself!  I was learning to like the face in the mirror.  I was learning my look and my style. Learning how makeup worked for me.  Which clothes looked right on my body and which didn’t.  The estrogen was working its magic.  My body and soul were becoming one for the first time.  I was once a very masculine man.  I was a police officer.  I had broad shoulders and big arms.  I had a very thick beard and a hairy chest, arms and legs.  I look at old pictures now and that seems so long ago and feels like I am looking at someone else.  I never would have believed the dramatic changes that would occur to my body!  Not only was I becoming more and more comfortable being in public but I began to develop a bit of swagger as well.

Recently I have met someone special.  She is my soul mate.  She loves me unconditionally and loves me for me.  I never would have dreamed this possible.  I once believed that a MTF transsexual could never end up in a serious relationship with a genetic female.  That could not be further from the truth.  I am truly the happiest I have ever been in my life and life just keeps getting better and more rewarding every day!!!

So to any LGBT person, or any person at all who feels this life is not worth hanging on, remember these two inspirational quotes that kept me hanging on.  And I am thankful every day that I had the strength to hang on….

"The beauty of life is, while we cannot undo what is done, we can see it, understand it, learn from it and change. So that every new moment is spent not in regret, guilt, fear or anger, but in wisdom, understanding and love."

"Only when we are no longer afraid do we begin to live."

I am here and I offer support if anyone should need it.  If any of you who read this EVER think of ending your own life please, please, please reach out to me or ANYONE!  You are never alone!!!!!!!  There are countless numbers of people who have been where you are and where you are going.  Best of luck and please believe me when I say IT’S WORTH IT!!!! 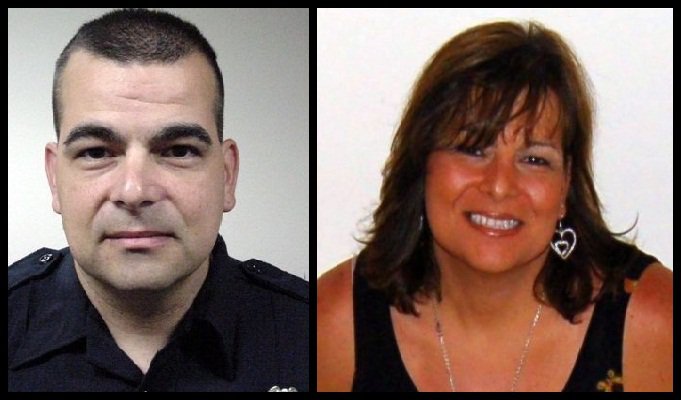